ReefClean is a project funded by the Australian Government's Reef Trust. Launched in early 2019, the project aims to remove and prevent marine debris along the Great Barrier Reef region through to 2023. In order to do this, Tangaroa Blue Foundation has partnered with several organisations to achieve success: Reef Check Australia, Capricornia Catchments, Eco Barge Clean Seas,  OceanWatch Australia, South Cape York Catchments, AUSMAP, and Think Spatial.

The ReefClean project will deliver the following services:

Keep an eye on our events calendar for information on our activities.

All aboard the SV Whitehaven

As part of a collaborative venture between Tangaroa Blue Foundation, Reef Catchments and Reef Check Australia students embarked on a journey of a lifetime known as the Marine Classroom. Students jumped aboard the SV Whitehaven and headed out to the spectacular Mackay Islands to learn about the impacts of marine debris, weeding and pest management, and reef monitoring methodologies.

END_OF_DOCUMENT_TOKEN_TO_BE_REPLACED 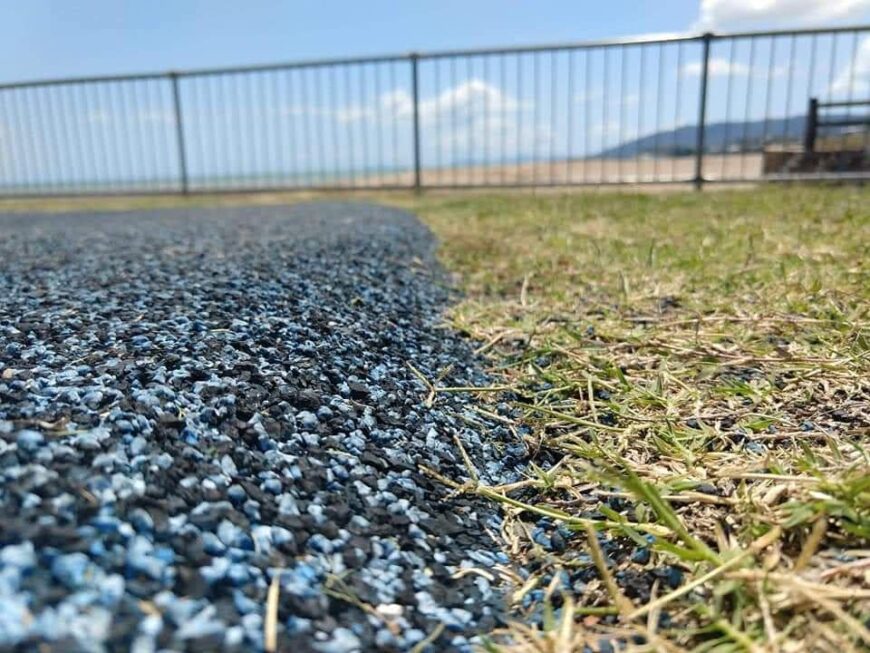 Many play areas have soft fall surfaces made of recycled rubber tyres applied as small pieces of crumb (1-5 mm in size). The use of rubber crumb in playgrounds and synthetic sports fields has been around for over a decade, although there has been a recent increase in investment in this product to try and deal with the more than 48 million tyres reaching end of life every year in Australia.

END_OF_DOCUMENT_TOKEN_TO_BE_REPLACED 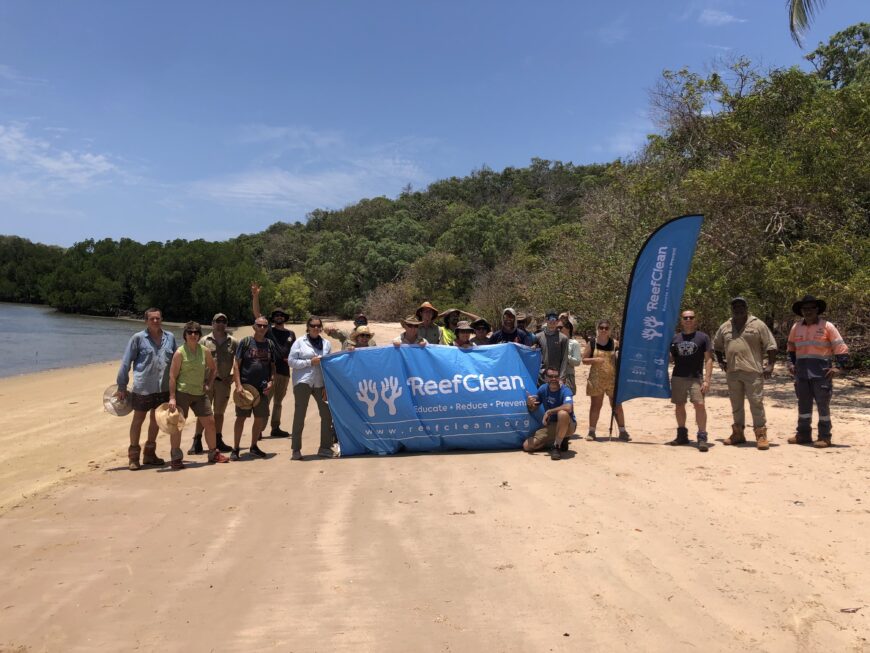 The final Cape York clean-up of the year is done and dusted, and what a massive one it was! In mid October, 20 Tangaroa Blue volunteers and staff headed up to the tip of Australia to clean-up the 5 Beaches Loop track with the Apudthama Rangers.

END_OF_DOCUMENT_TOKEN_TO_BE_REPLACED 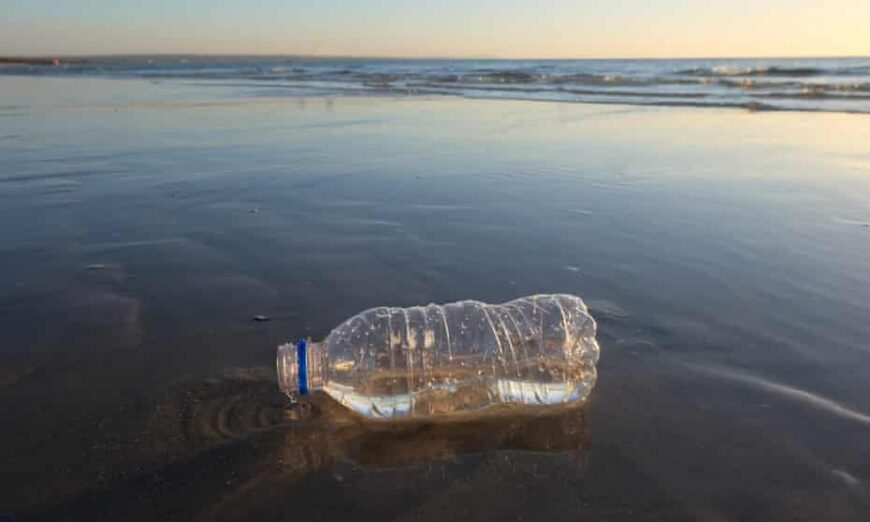 Life’s a beach: finding trends in marine debris across Australia.

A study led by UNSW Science has filtered and analysed 10 years of the Australian Marine Debris Initiative (AMDI) Database and created a national map of patterns in marine debris.

The study found that almost half of all debris could be related to land-based sources (litter and dumping on land) and seven per cent to dumping at sea. But 42 per cent of debris could not be related definitively to a source due to the debris breaking down into smaller fragments, which the researchers say highlights the legacy of plastic left in our environment, continually fragmenting into smaller pieces until it is microplastics.

END_OF_DOCUMENT_TOKEN_TO_BE_REPLACED

The Tangaroa Blue Foundation, as part of the ReefClean program, has launched the project Rig Recycle, enabling fishers to recycle their used, broken and unwanted tackle at participating Boating, Camping and Fishing (BF) stores. The project aims to reduce the amount of recreational fishing gear going into landfill through a first-of-its kind initiative for the fishing industry.